Circle XX is a housing subdivision within Calaveras County containing 151 twenty acre lots and 3 parcels of land, The 3 parcles of land and over 75% of the lots have houses.  We estimate that the Circle XX has over 150 full time residents including children.  Calaveras County does not maintain the approximately 14.6 miles of public roads within the subdivision. Residents representing 145 of the Circle XX lots/parcels elected to form a Community Services District in 1988 and in 2012 voted to  annually collect $400 for each of the 145 lots/parcels within the Circle XX CSD. The Directors and staff of the Circle XX CSD use the money to maintain the roads. (See Income Explained)

In the late 1960s the Pacific Cascade Land Company created 14.6 miles of unpaved roads as part of the Circle XX development.  Calaveras County approved the development including the roads.  The Land Company went bankrupt in 1972 and residents have maintained the roads ever since. Residents approved the first road maintenance tax in 1980 at $300 per parcel (later reduced to $200).  July 27, 1981, the Calaveras County Board of Supervisors adopted a resolution that the Circle XX roads were public County roads but they would NOT be maintained by the County because they did not meet the County standards for public roads.

Circle XX 1981 7-27 County Roads but not maintained by County.pdf

A little over 3 miles of the roads were paved in the 1980s. In 1988 the residents of the Circle XX started a process to become a Community Services District (CSD) which would allow us to be governed by our own elected Board of Directors responsible for the maintenance of the Circle XX roads. The Circle XX officially became a CSD on January 25, 1989.

November 2012 another election was held to raise the assessment fee for road maintenance to $400 for 10 more years ending June 30, 2023. Since 2003 we have paved an additional 3.5 miles of road while continuing to maintain the existing roads. 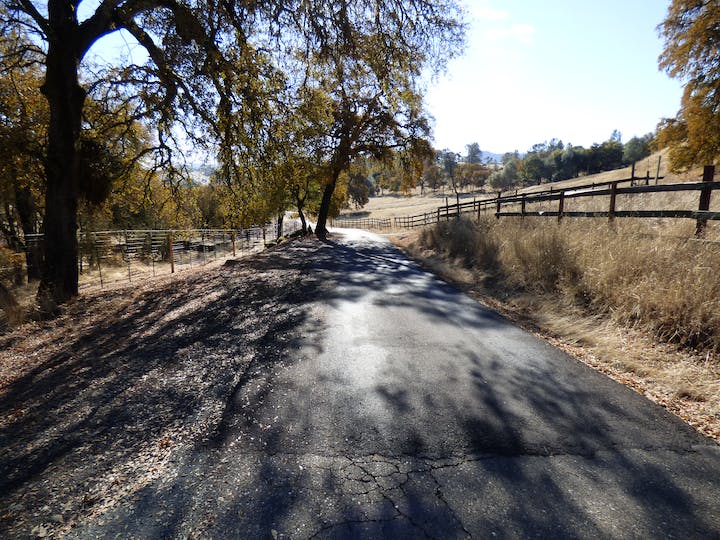 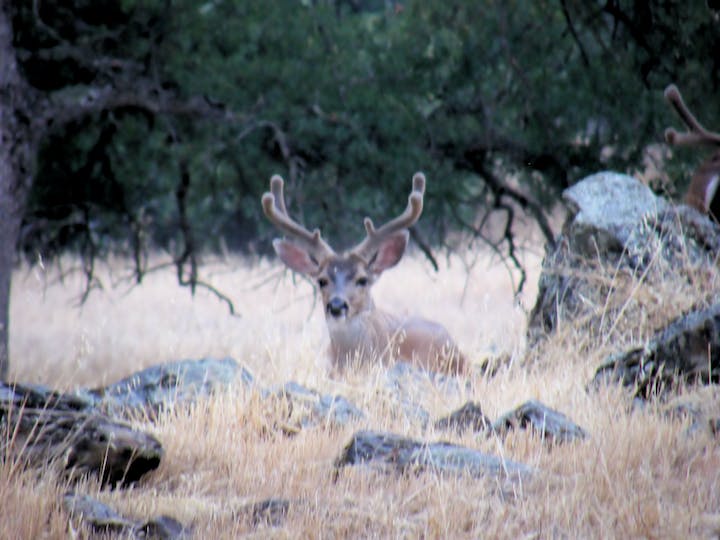 Select a file to download, read, and print information on the history of the Circle XX going back to the 1968 Pacific Cascade Land Company original cc&r's  or a history of Circle XX CSD officers… 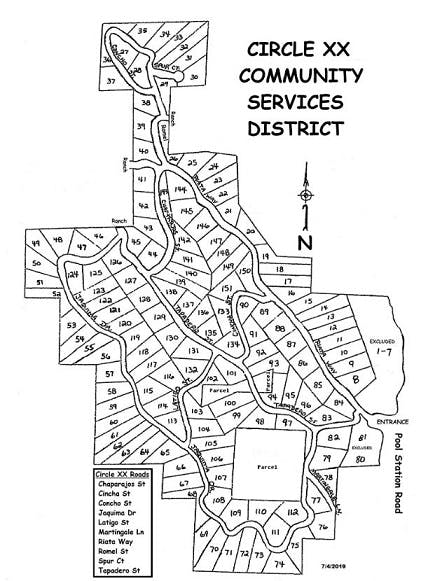